Latest Mount Isa News for May 2022

Mount Isa News – Riversleigh’s own giant platypus, Obdurodon dicksoni, is up for contention to become one of Queensland’s State fossil emblems – and members of the public get to decide which fossil will make the final cut.

Twelve fossils have been shortlisted:

To pick which fossil you would like to see become the State’s fossil emblem, go to www.qld.gov.au/fossilemblem

You can also see a life-sized model of the Obdurodon dicksoni at the Riversleigh Fossil Discovery Centre at Outback At Isa.

“From land-based dinosaurs and sea predators to crocodiles and ancient fauna and flora, we’re now asking Queenslanders to have their say on the fossil that best represents the State’s prehistoric age,” Queensland Tourism Minister Stirling Hinchliffe said.

The North West Motor Sports Park committee recently had its inaugural meeting and discussed the need to have a feasibility study completed.

The good news I can now report is that Council has received State Government funding to undertake the feasibility study. To support the study, Council is looking forward to engaging with the community through a survey, which will be released shortly. So I would ask anyone with an interest in motor sports to complete the survey, as it will inform the development and design of the proposed facility.

New historic laser art has been installed on the Markham Valley Road median as Council continues to improve the liveability of the city through the addition of artwork and landscaping around the city.

The walking trail now runs the full length of Markham Valley Road and has a number of well-appointed rest points, with artwork and bench seating installed. The Gallipoli Park pump track continues to have great support from young people and their families, with fabulous levels of use being seen. It is proving to be an exciting place for young people and has really helped to activate this wonderful Soldiers Hill park.

Council 2022/23 budget preparations are now well underway. Sadly, Mount Isa is not immune to the high increases in living costs that are being witnessed across the country in many sectors, including fuel, retail, and many service sectors. Council members have been working with our key administrative staff to reduce our expenditure and improve our efficiency as much as we can without any reduction in services to the community.

It is a tough and tight 2022/23 budget that we have had to draft, and increases will be inevitable to meet rising costs of supplies, equipment, and staff. Council will be looking for feedback from the community before the final budget is put to Council. The draft budget will go out for community consultation in May so we can provide expenditure information to, and seek contributions from, the community that may assist us to prepare the best possible budget for the year ahead.

• Travel show “Our Town” will soon be showcasing Mount Isa and this year’s Isa Rodeo as part of an episode to be broadcast later this year. It’s anticipated the production team will be in town during the Mount Isa Mines Rodeo in mid-August, to not only film footage at the rodeo, but also the Isa Street Festival and local businesses, as well as leisure, lifestyle and recreational activities around Mount Isa, including at Lake Moondarra. The upcoming 100 Years Celebrations in 2023 will also be promoted.

• Skate Bowl Replacement $395,266 project (part of Stage 2 of the Family Fun Precinct Development Project). Involves the replacement of the previous skate bowl with above-ground ramps. Infill work on the bowl completed in January. Work to install the new ramps began in February and is set to be completed by the end of April.

Earlier this month, Councillors Phil Barwick, Mick Tully, Peta MacRae, George Fortune, and Paul Stretton – as well as members of the Council’s Executive Management Team – visited the Waste Management Facility and were updated on its current operations and upcoming works.

The group inspected the recently completed Waste Transfer Station, found out about how the facility has been able to reduce the amount of waste it sends to landfill, traffic management at the site, and saw where the future Materials Recovery Facility – which will introduce citywide recycling to Mount Isa for the first time – is set to be constructed.

Deputy Mayor Phil Barwick recently visited the Markham Valley Road nature strip to take a look at the historic photo and art installations that can now be found in the seating areas at several of the road’s intersections.

The photos – from the Mount Isa Mines photographic collection and supplied by local history buff Barry Merrick – include aerial shots and maps of the Soldiers Hill area, as well as former attractions such as the drivethrough movie theatre.

There are also photos of local prospectors, First Nations people, and sort of house commonly found in Mount Isa back in the day.

Easter fun and the Easter Bunny were front and centre at the Mount Isa City Library on Thursday, April 14.

There was an Easterthemed storytime, singalongs, dancing, a chance for kids to colour in their very own Easter hat, and a visit from the Easter Bunny, with chocolate eggs given out to the kids.

Kids also got the opportunity to have their photo taken with the Easter Bunny. Thank you to everyone who came along to this special Easter Storytime morning. 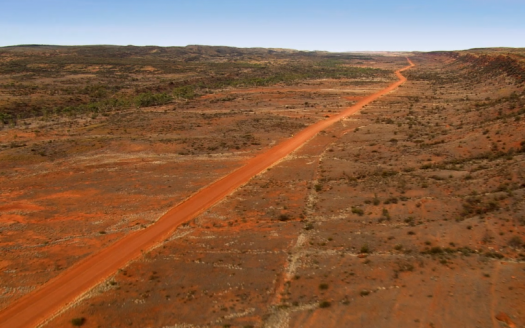 Dec 17, 2017
Exploring For The Future There is the expectation that the Mount Isa to Tenant Creek region (the barkly plains) the ...
Continue reading 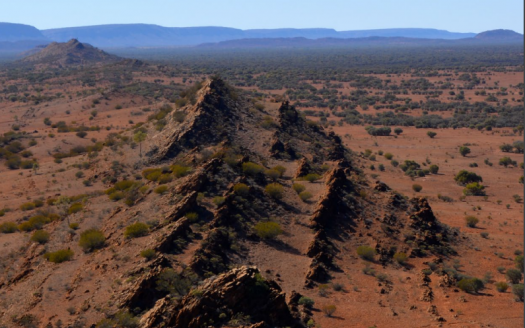 Dec 07, 2017
Strategy To Unlock The Potential Of Underexplored Regions Exploration investment has been declining due in large pa ...
Continue reading 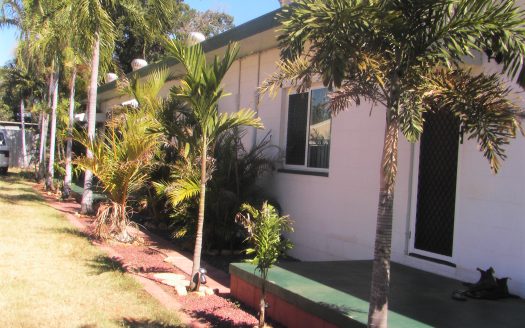 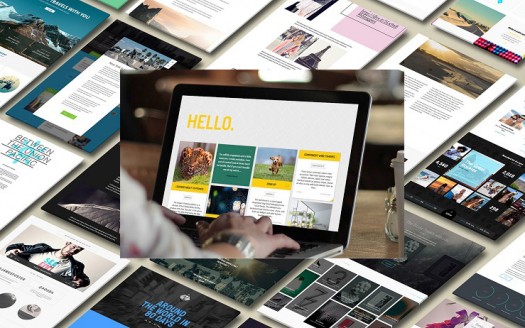